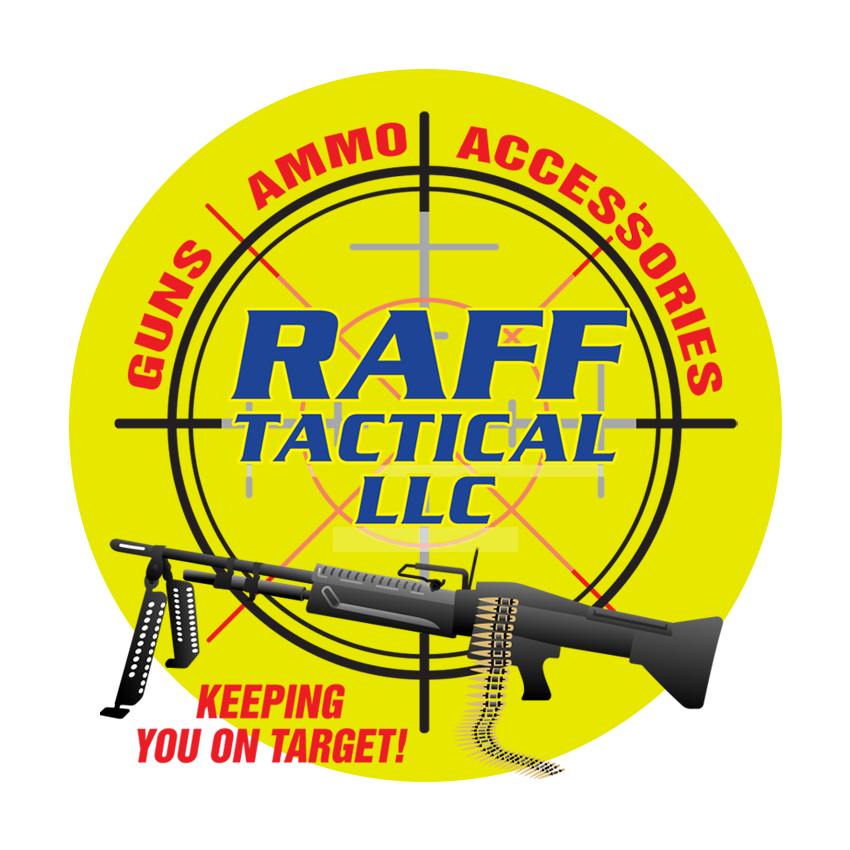 RAFF Tactical is working to become the Tri-State areas premier firearms destination. RAFF Tactical is owned and operated by Rob and Debbie Ford. Rob has always had an interest in firearms and always owned a few. Rob’s interest in the shooting sports really began to grow when he attended his first gun show and bought his first machine gun in 2012. After a few years and many more gun purchases he decided to sell guns part time. His increasing interest in firearms and love for dealing with the public led him to evolve his “hobby” into a fulltime job. RAFF Tactical is constantly evolving and growing to better serve our customers. 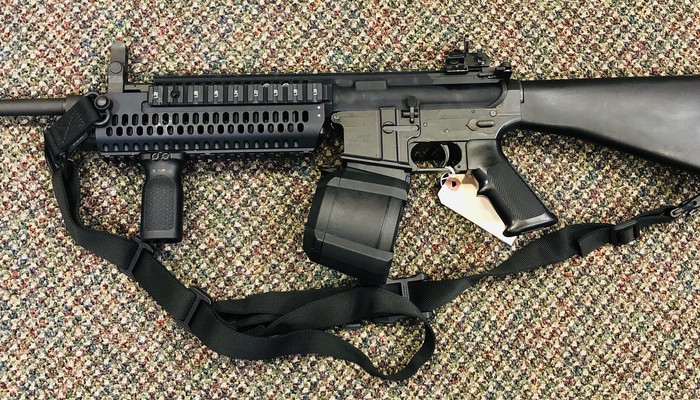 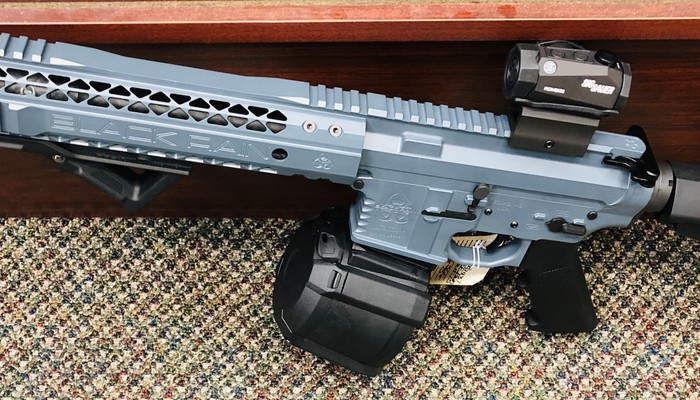 Make Offer Save
VIEW ALL LISTINGS