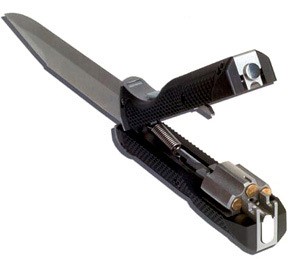 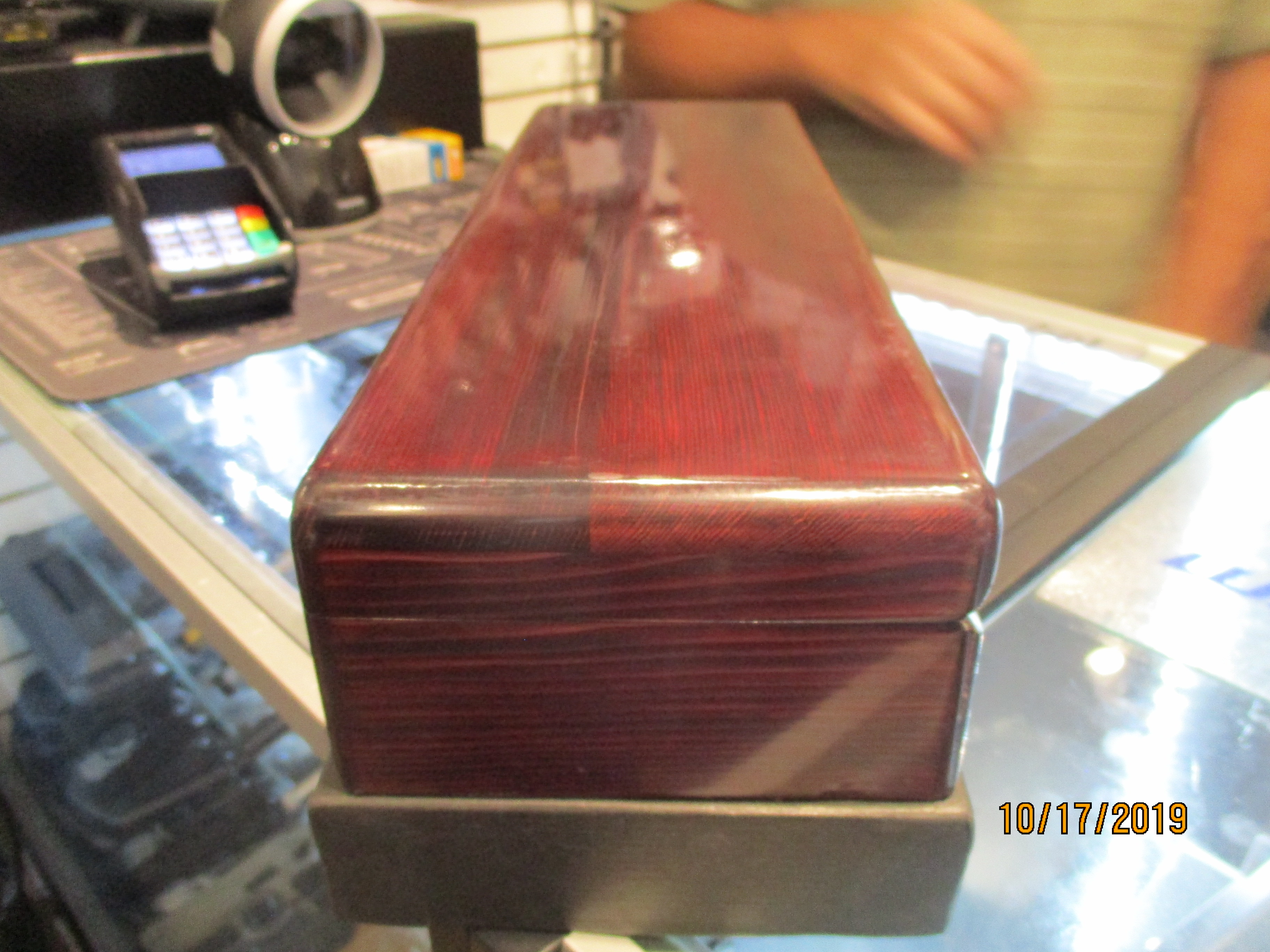 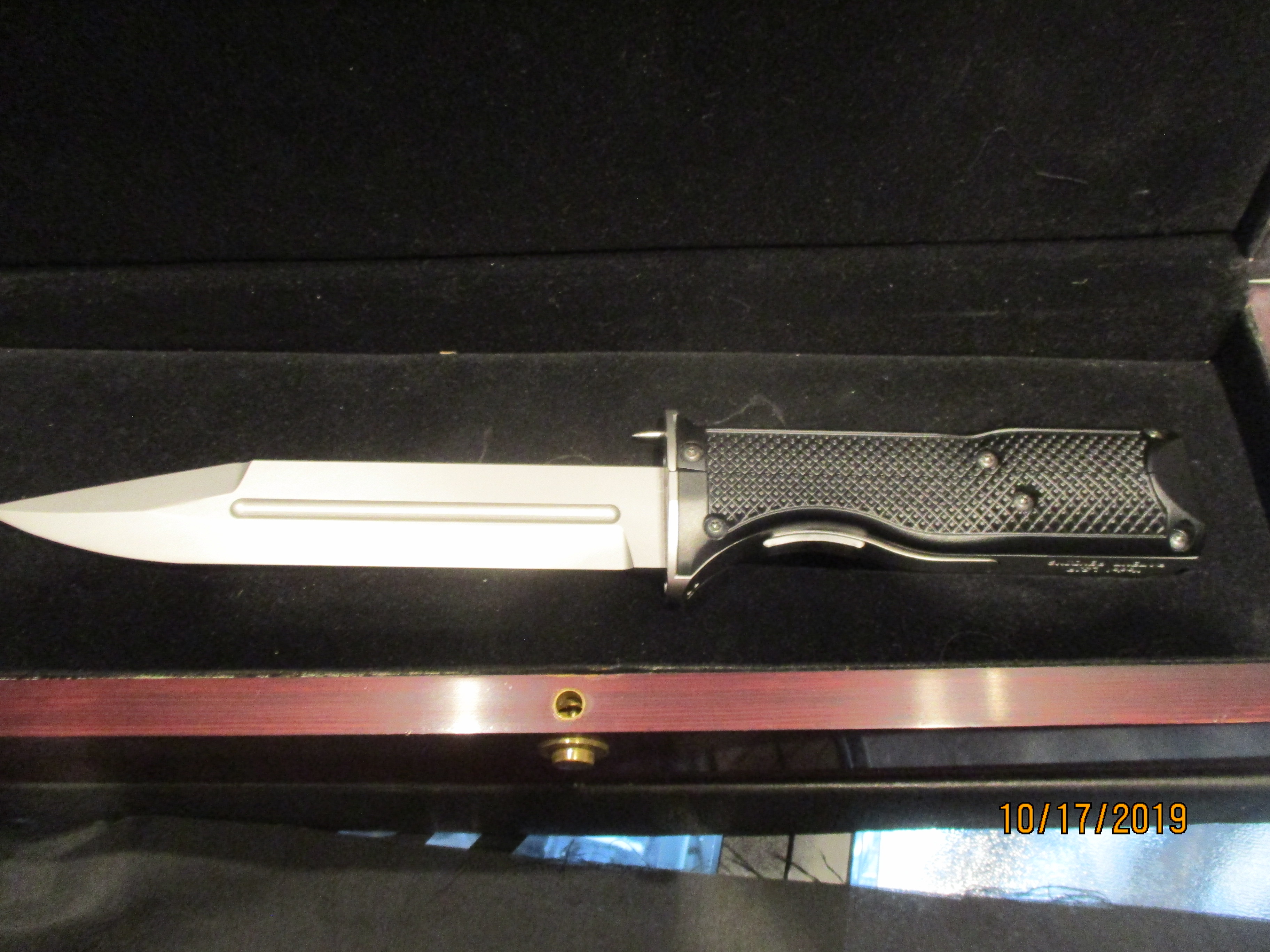 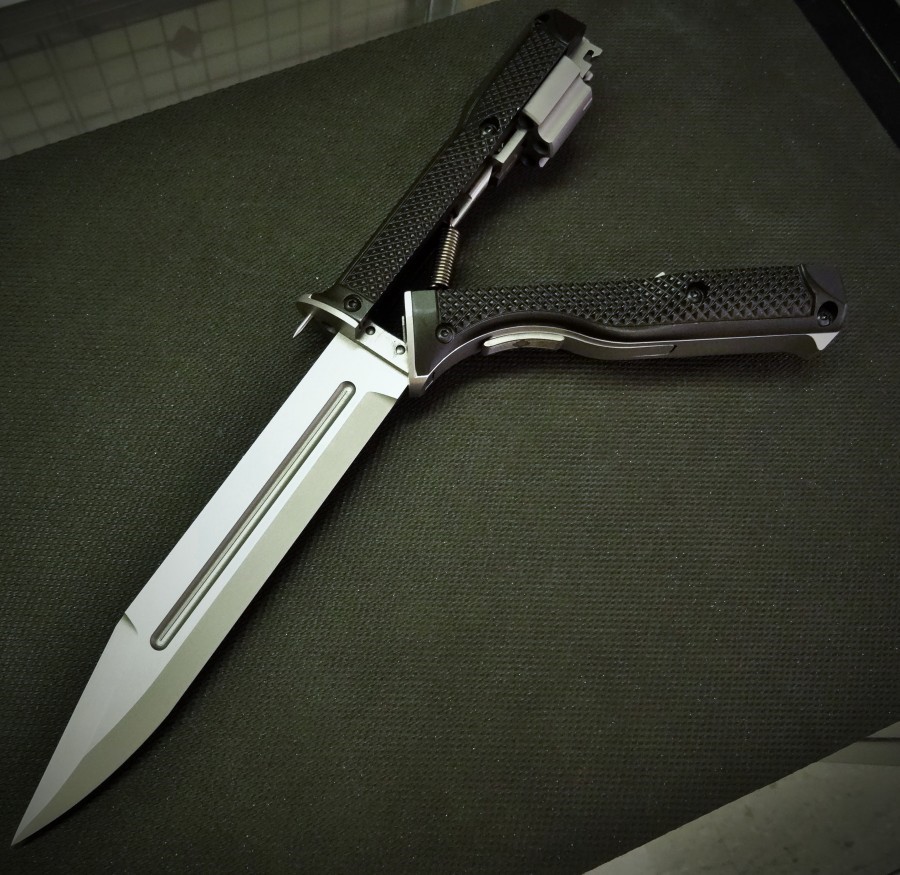 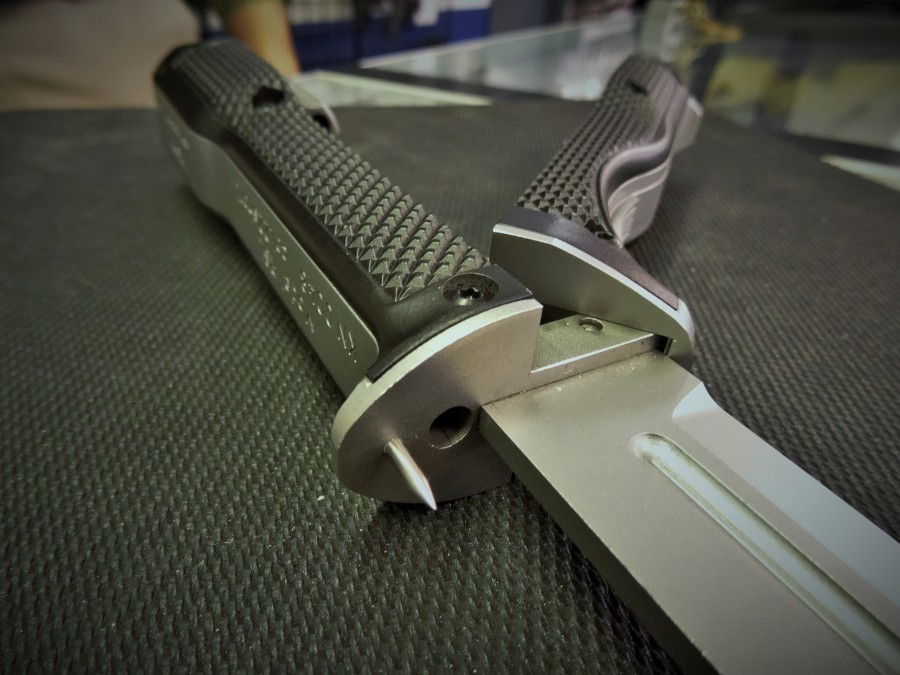 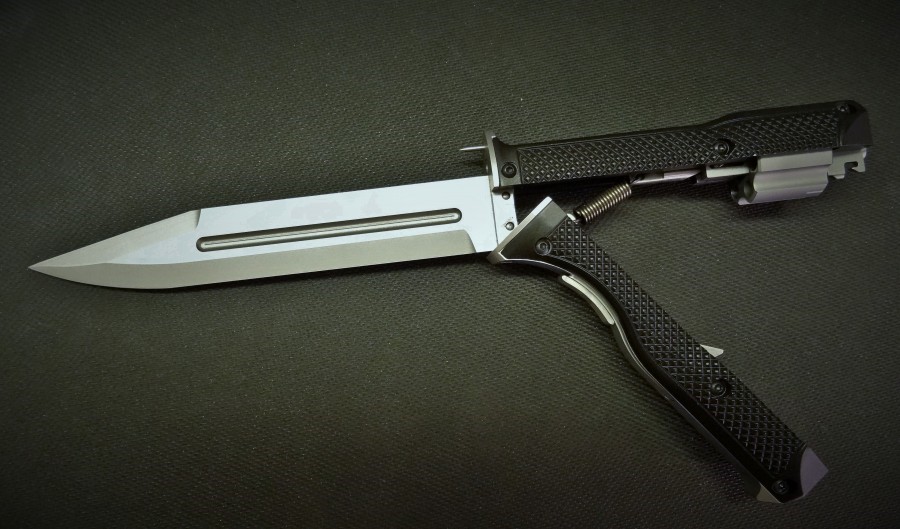 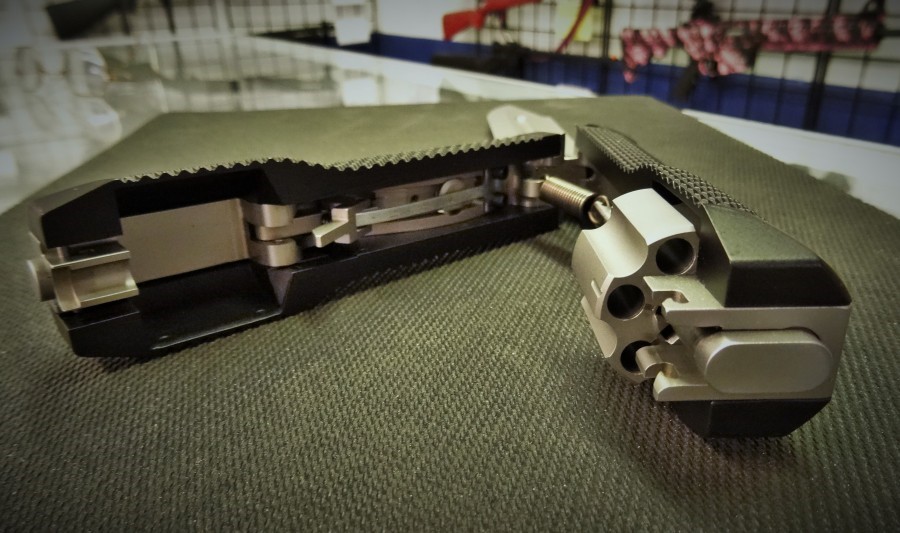 This form sends an email to the lister: TGCook regarding listing #17352683