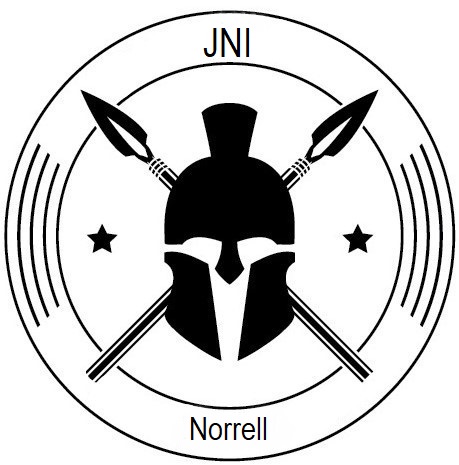 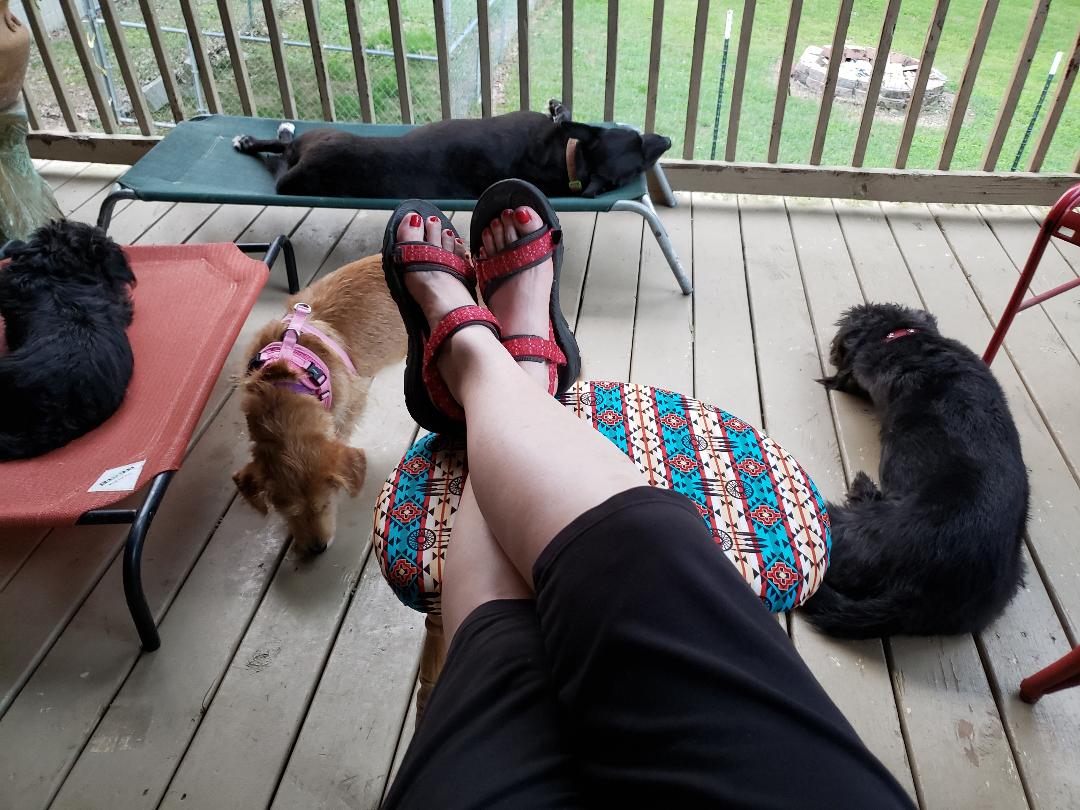 Ann Shelnutt has worked with John Norrell, Inc. for over 10 years refinishing firearms, taking photos, posting and managing any and all on-line ads for John. Ann is a member of her local Well Armed Women chapter and a life-long firearms advocate. When she's not selling and shooting guns, she likes to hang out at home with a pack of black dogs and most any stray that comes by. 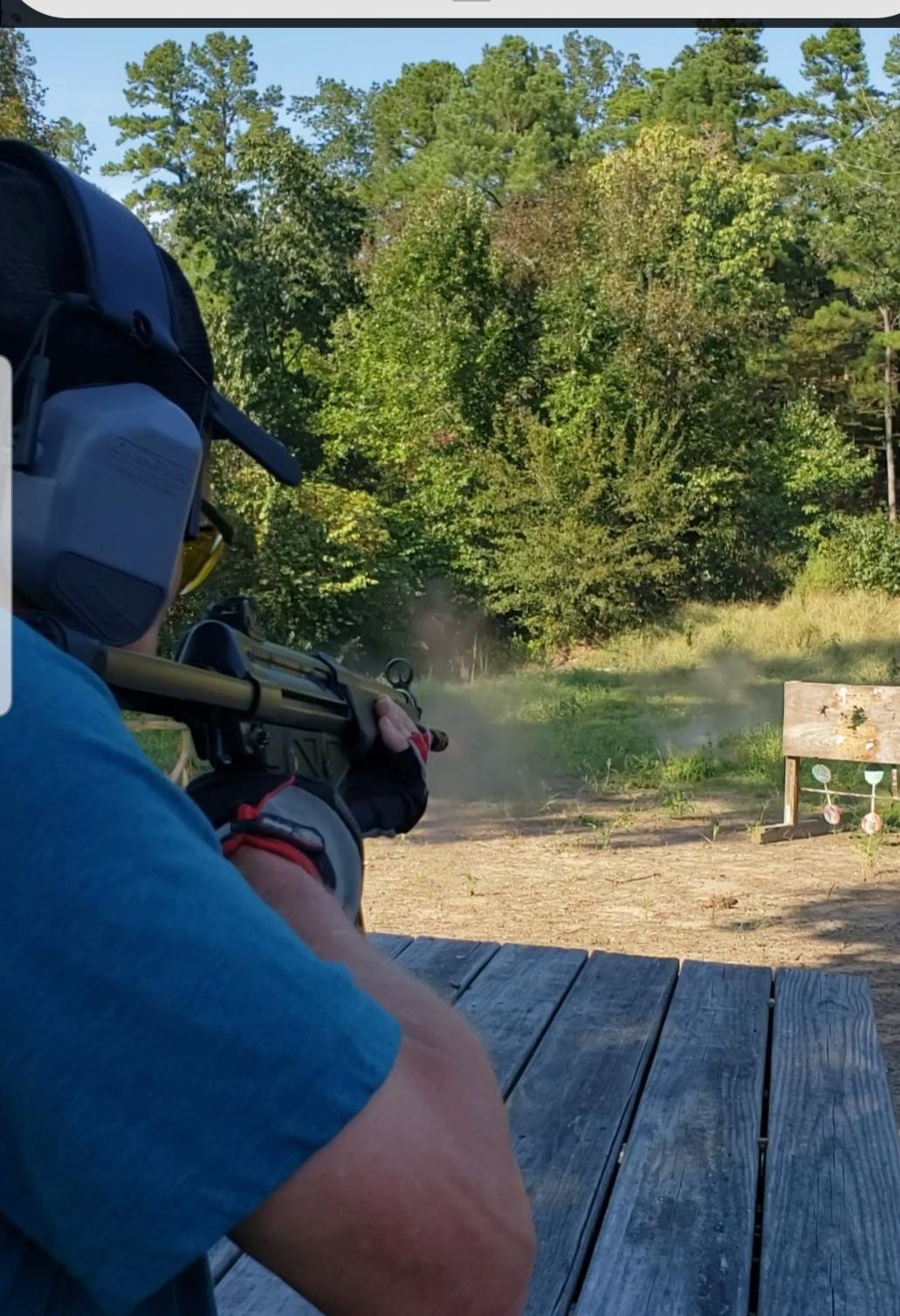 John Norrell is a legend in the firearms industry. He is the creator of the Norrell SMG10/22 and has been in the firearms business for over 35 years. John was appointed as Special Master to the Federal Court to liquidate a large firearms collection. He is also contracted with the Federal Public Defender in Little Rock as a consultant. He is an Arkansas gun runner, a sharp shooter and an all around nice guy. He can explain the technical end of most anything about firearms, gun coatings, ammunition, electricity... and the list goes on. John likes to fly under the radar, so you have to pretty lucky to get to know him.