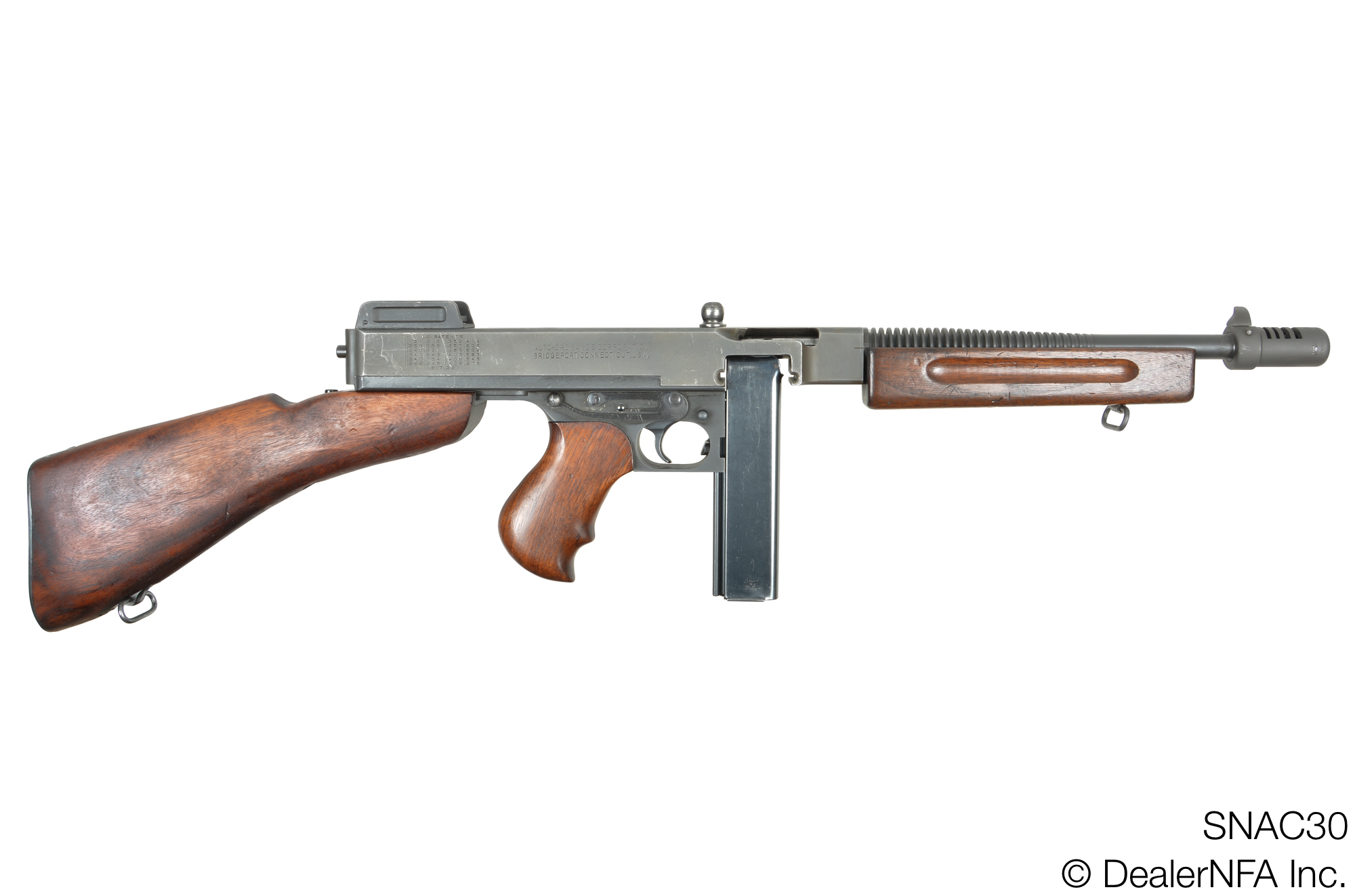 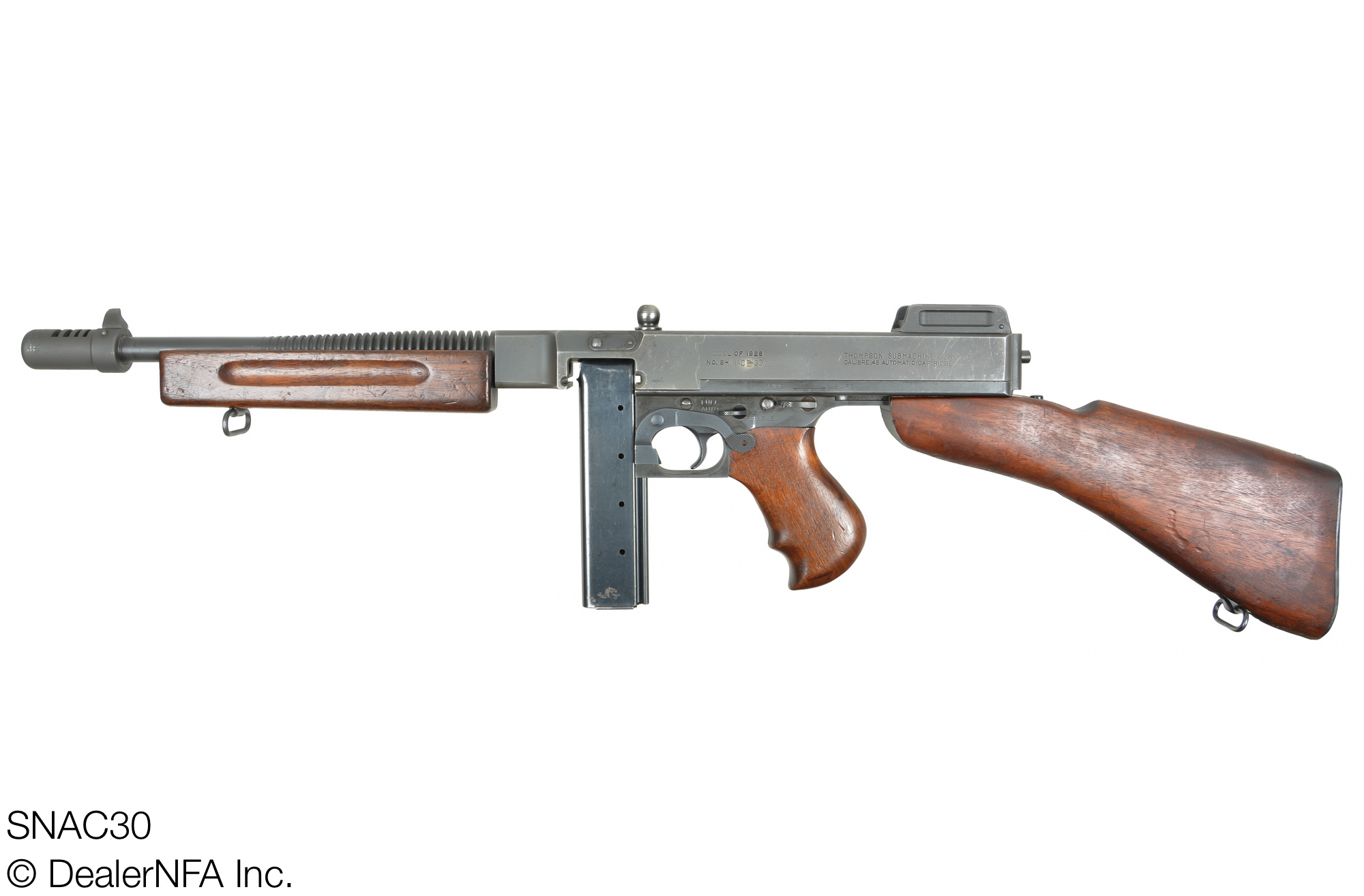 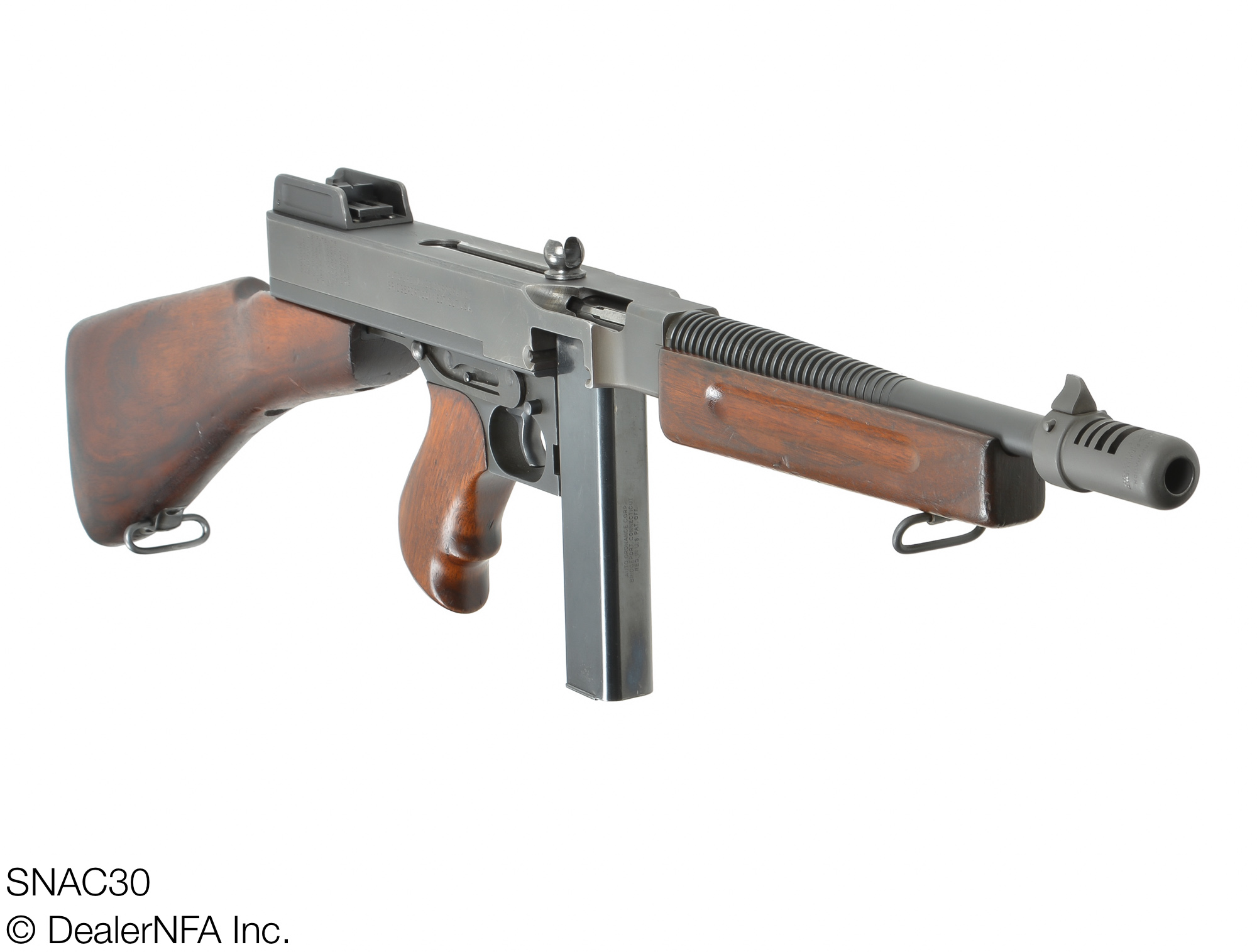 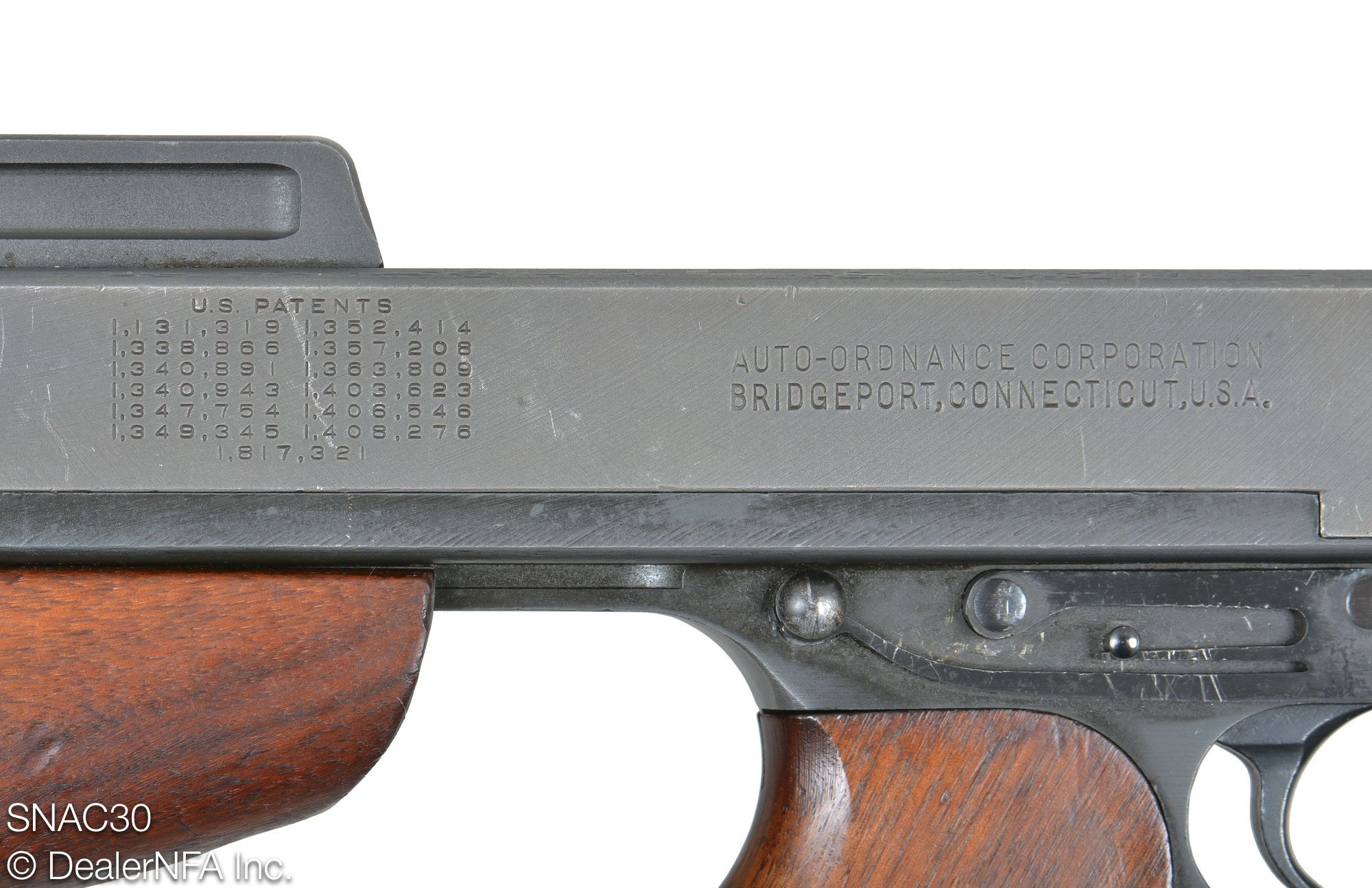 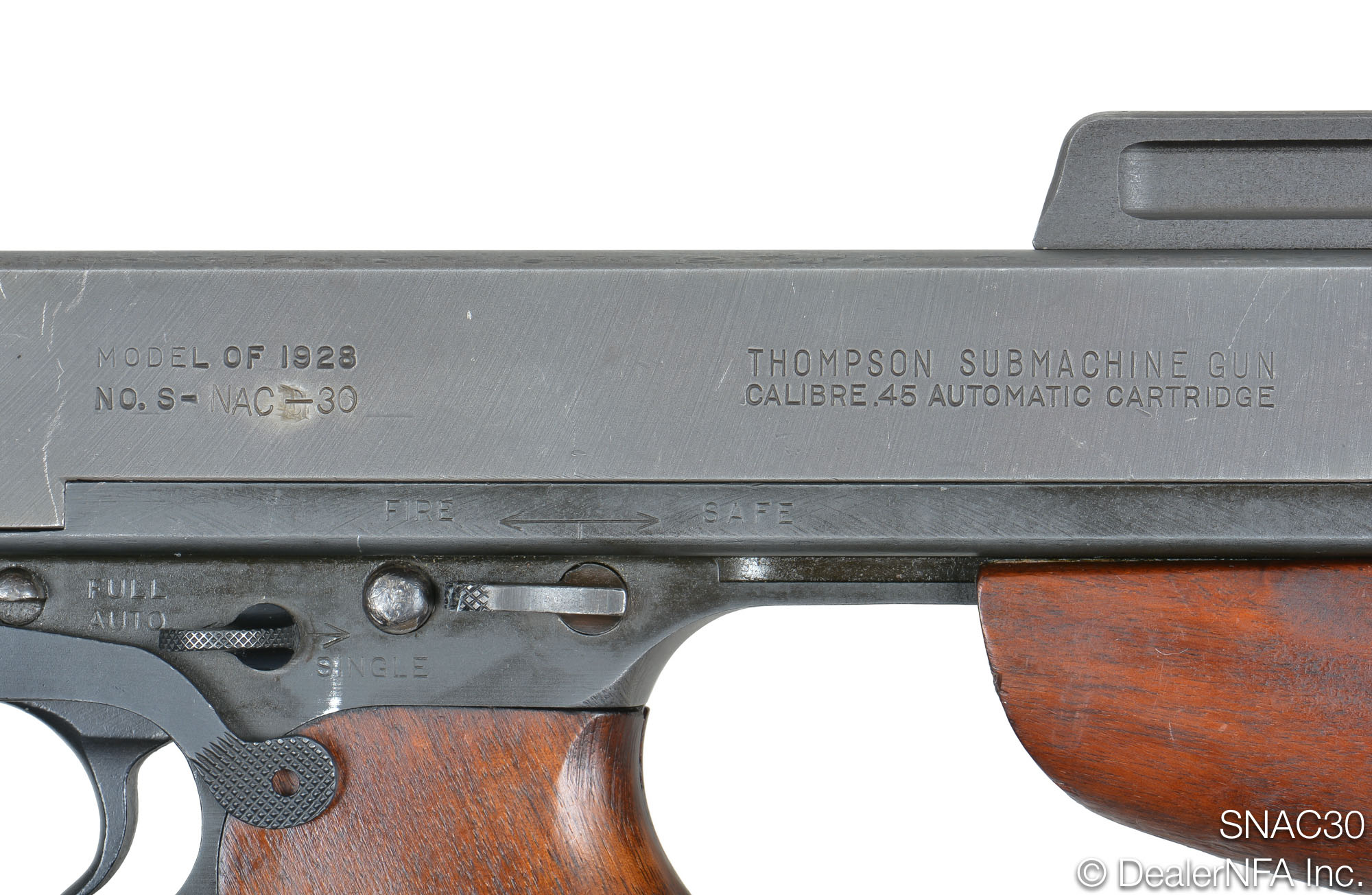 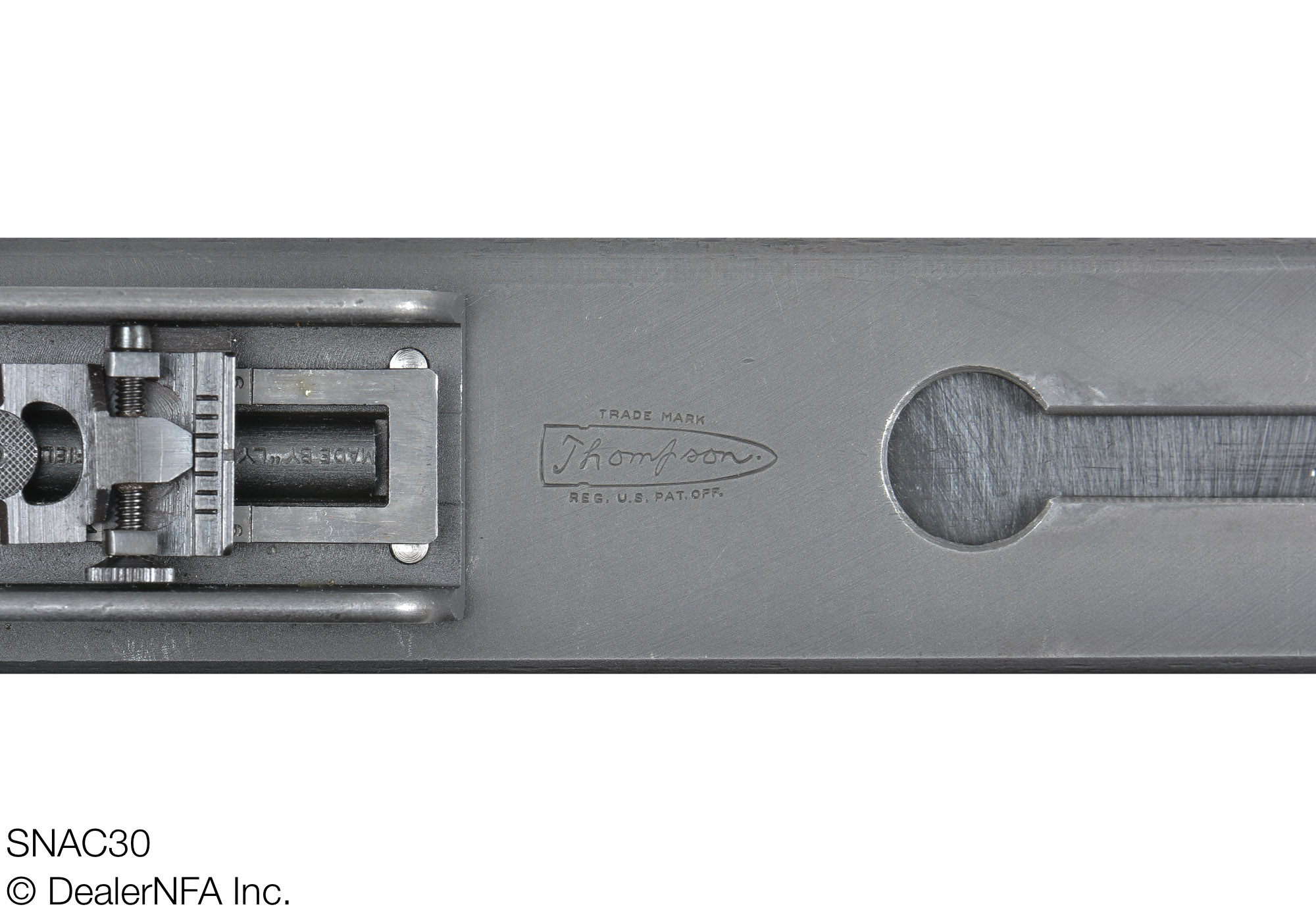 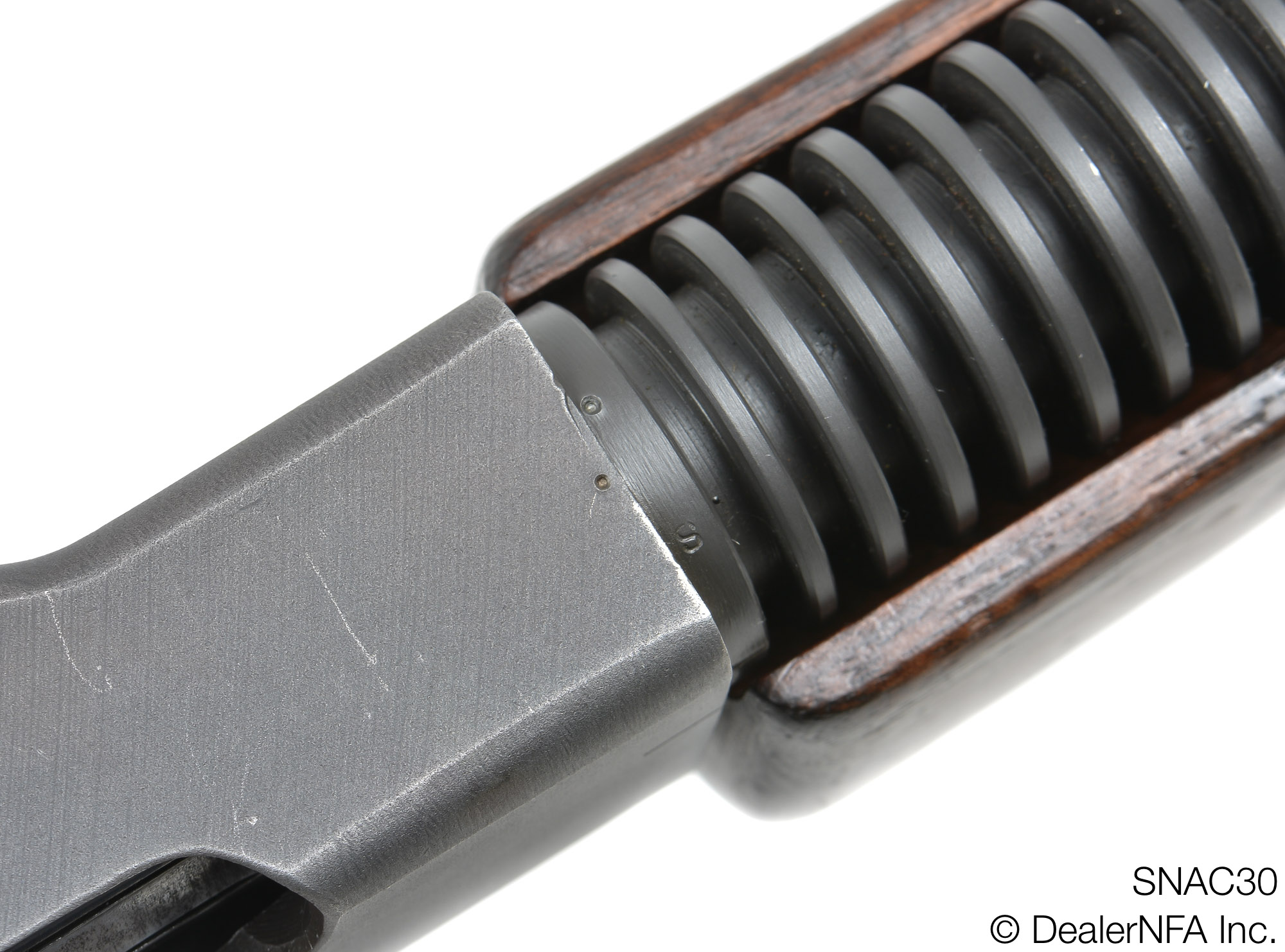 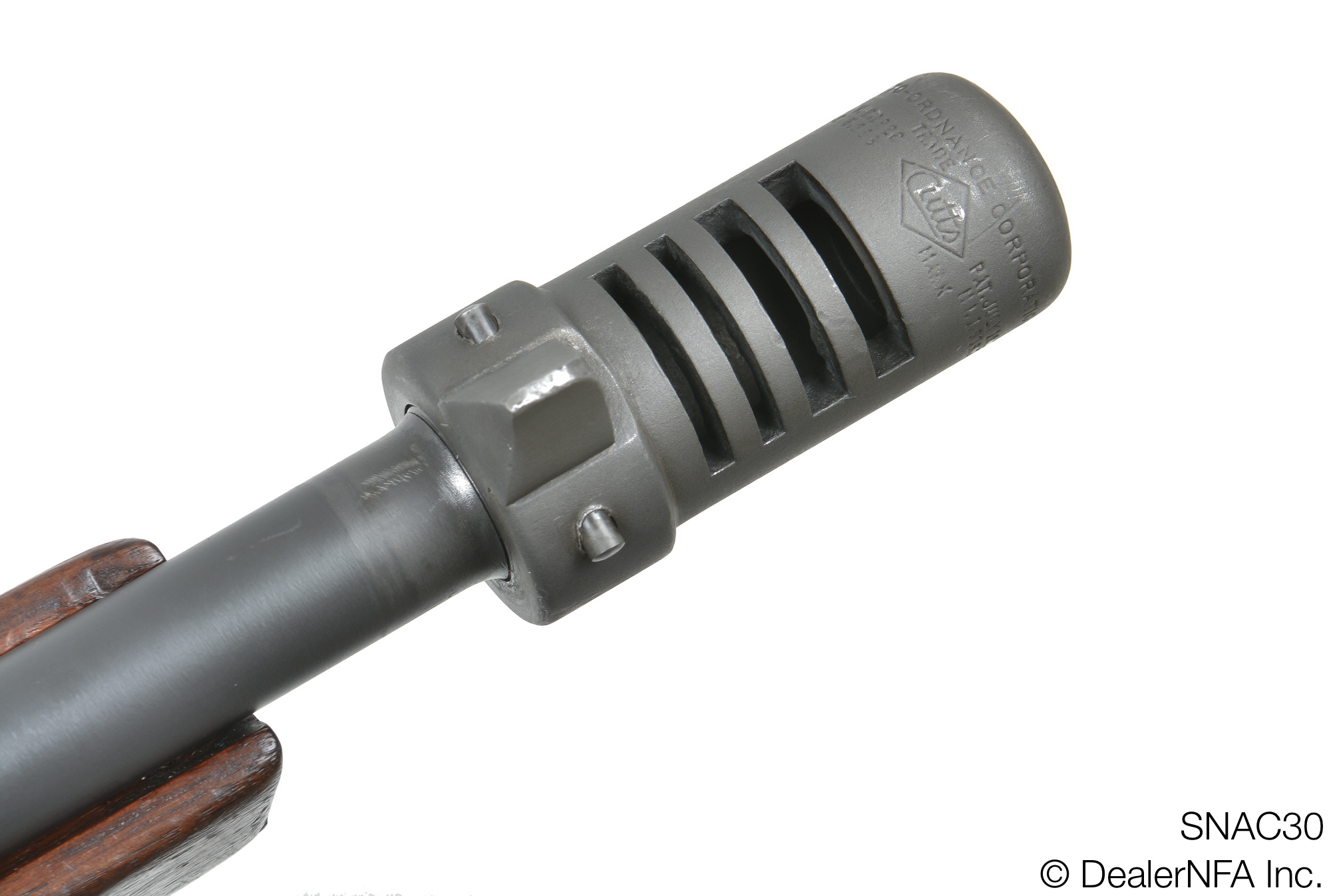 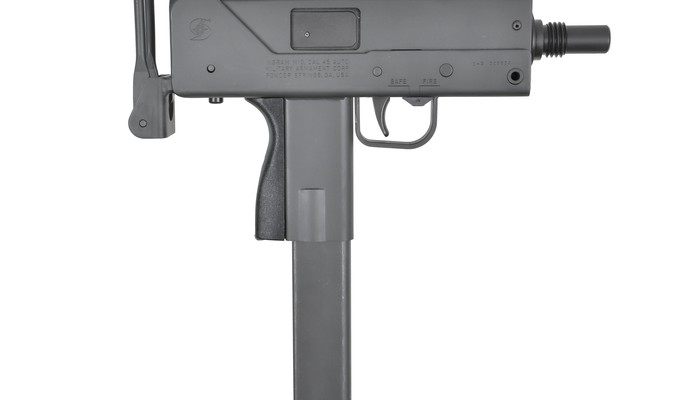 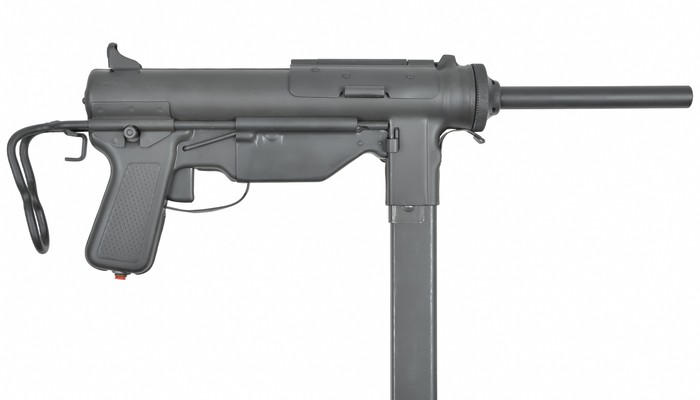 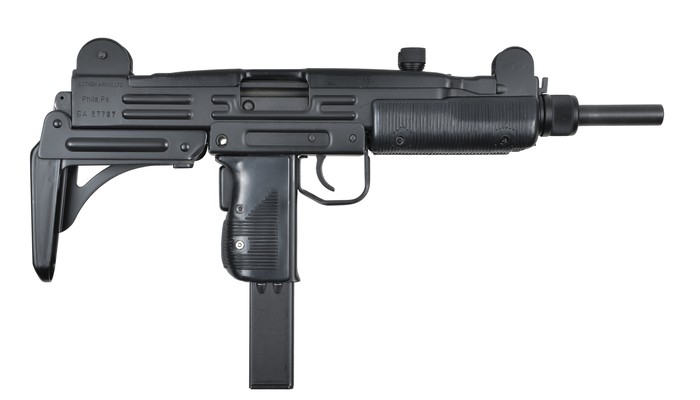 This form sends an email to the lister: Dealer NFA. Inc regarding listing #17352497