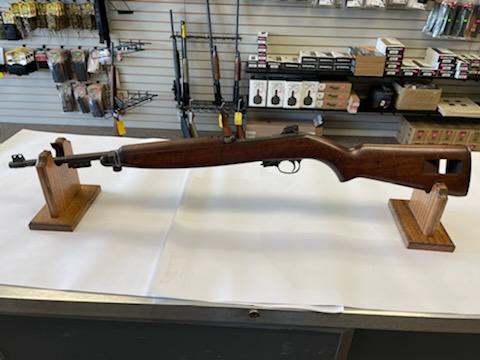 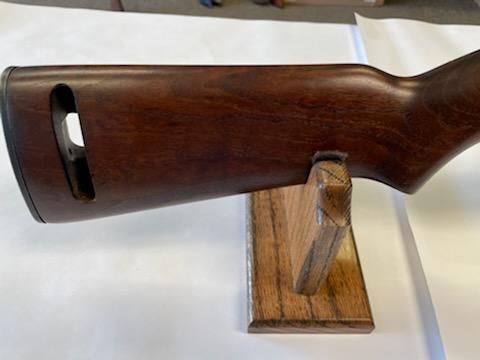 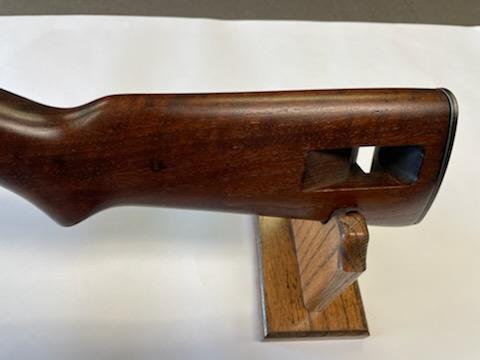 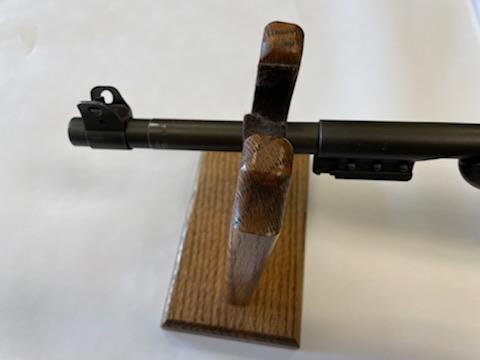 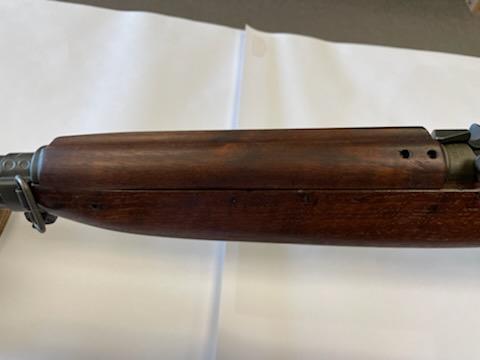 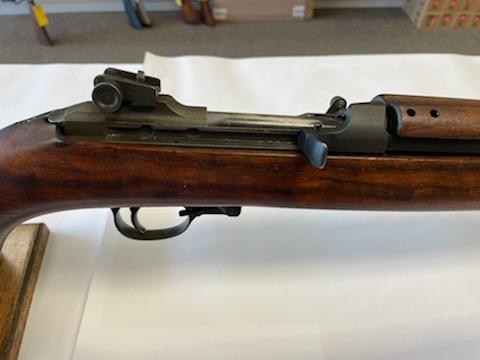 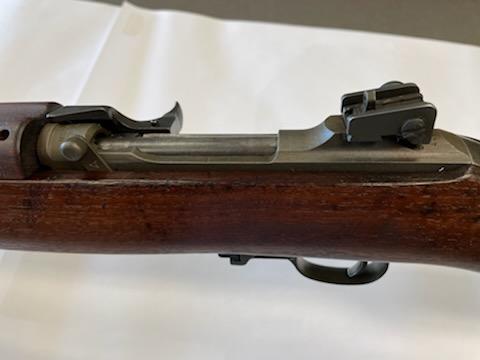 All retrofit select fire parts in 4031596 are original USGI with the majority manufactured by Inland and Winchester. Converted M2 carbines could be of any vintage and make.

During the US Army Ordnance Department rebuilding program, a large number of M1 carbines were rebuilt to M2 specifications. While many carbines were manufactured as M2s the only real difference between the M1 and M2s was the fire control group they belonged to.

These converted M1/M2 select-fire carbines saw limited combat service in Europe, primarily during the final Allied advance into Germany. In the Pacific, both converted and original M2 carbines saw use in the last days of the fighting in the Philippines. Inland and Winchester quickly got production contracts and it is reported that quantities were delivered in time to take part in the April, 1945 invasion of Okinawa.

The markings on the majority of M1's converted to select fire were not altered, nor were markings added to indicate a conversion.

The original parts are as follows:

Bolt; Underwood round marked U

After the war 4031596 was donated to the Wichita Police Department by the War Department. On November 5th 1968 the carbine was purchased by H. Norman, Patrolman, Wichita Police. ATF paperwork states Underwood as the manufacturer of the machine gun and Norman as the individual owner. The application was approved Feb 11, 1969.

This gun is incoming and we will eFile tax free when the paperwork clears.

WE ARE BUYING GUNS Machine guns or class 1 firearms. Call Us First. Call 570-592-2171 or email spusa1@verizon.net As one of the most trusted machine gun dealers in the business, we always have a need for high quality legal registered machine guns. Our inventory sells fast due to fair pricing. We purchase the majority of firearms that we bid on because we pay HONEST prices. Check around, and you will see for yourself. WE ALSO BUY TITLE 1 FIREARMS, long guns (rifles and shotguns) Modern guns, Antique guns and WWI and WWII Firearms. From one gun to a large collection. Call us first or email a detailed list. TOLL FREE 866-NFA-1934 or Cell 570-592-2171 Call seven days a week 8AM-8PM Email Russ

This form sends an email to the lister: NFASALES.COM regarding listing #17358715