The Worst and Ugliest Police Shotgun You've Ever Seen!

The High Standard Model 10 shotgun is absolutely one of the ugliest shotguns to have ever been created. The Model 10 was created by Alfred Crouch, a Police Sargent, and produced by the High Standard Manufacturing Company in Hamden, Connecticut. Crouch attempted to make a law enforcement shotgun that would be easy for officers to use one-handed and load in and out of vehicles.

Crouch initially took a Remington semi-automatic shotgun and cut it down to fit into a 3 piece plastic shell, replacing the stock and relocating the trigger assembly. 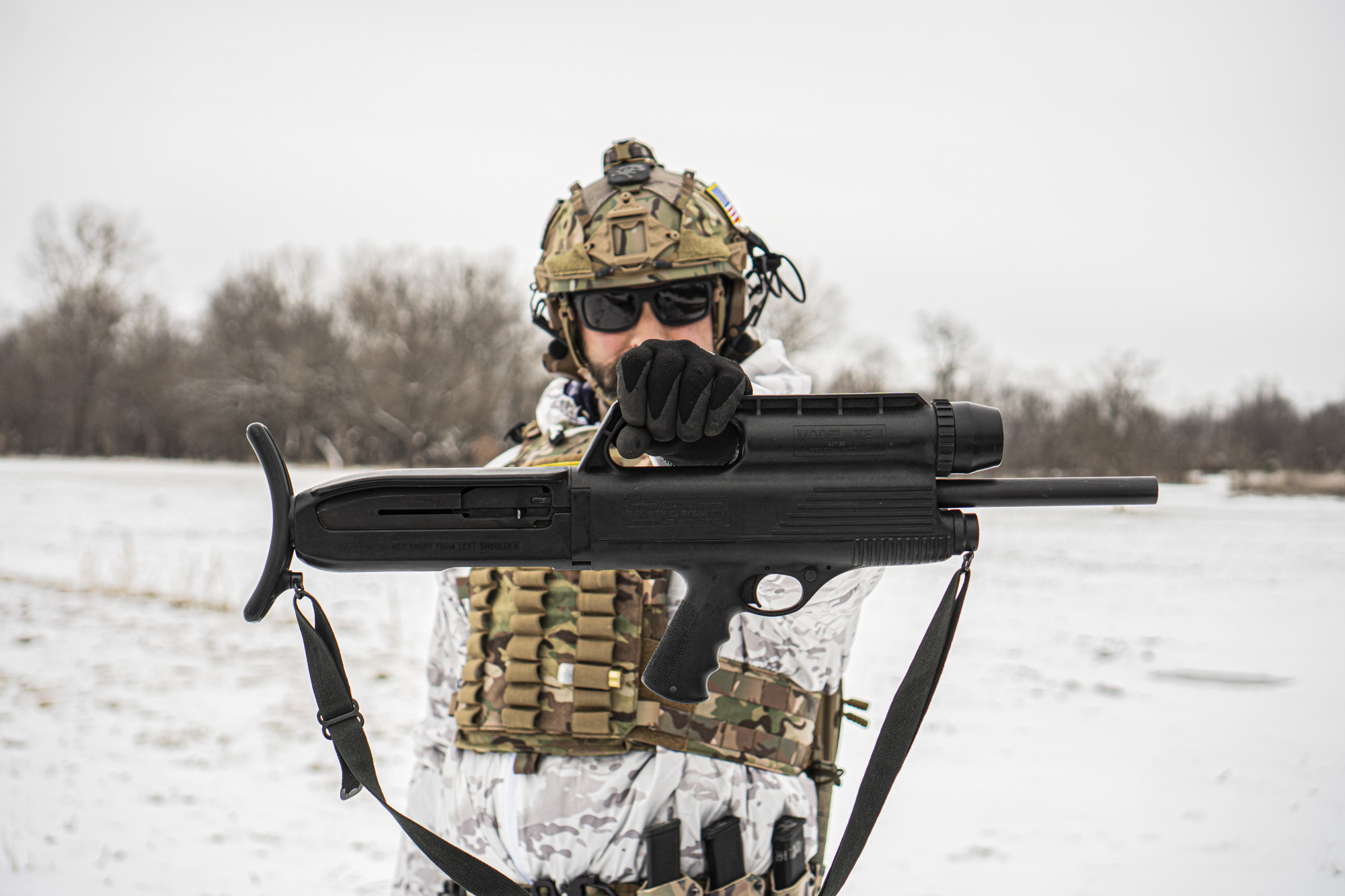 The High Standard Model 10 is an easy shotgun to spot due to some of its large and odd features. The Model 10 is a bullpup shotgun which makes it different right from the start. Especially when it was first created in 1967. The Model 10 A is the model we had on hand, and it has a few specific key features. The first is its large carry handle on top that also holds a large flashlight. The Model 10 also has one of the most unusual stocks I've ever seen. The buttstock for the gun is on a swivel and can infinitely swivel 360 degrees. The stock was made this way to fit against the shoulder when in the verticle orientation and then be placed against the bicep for one-handed shooting. 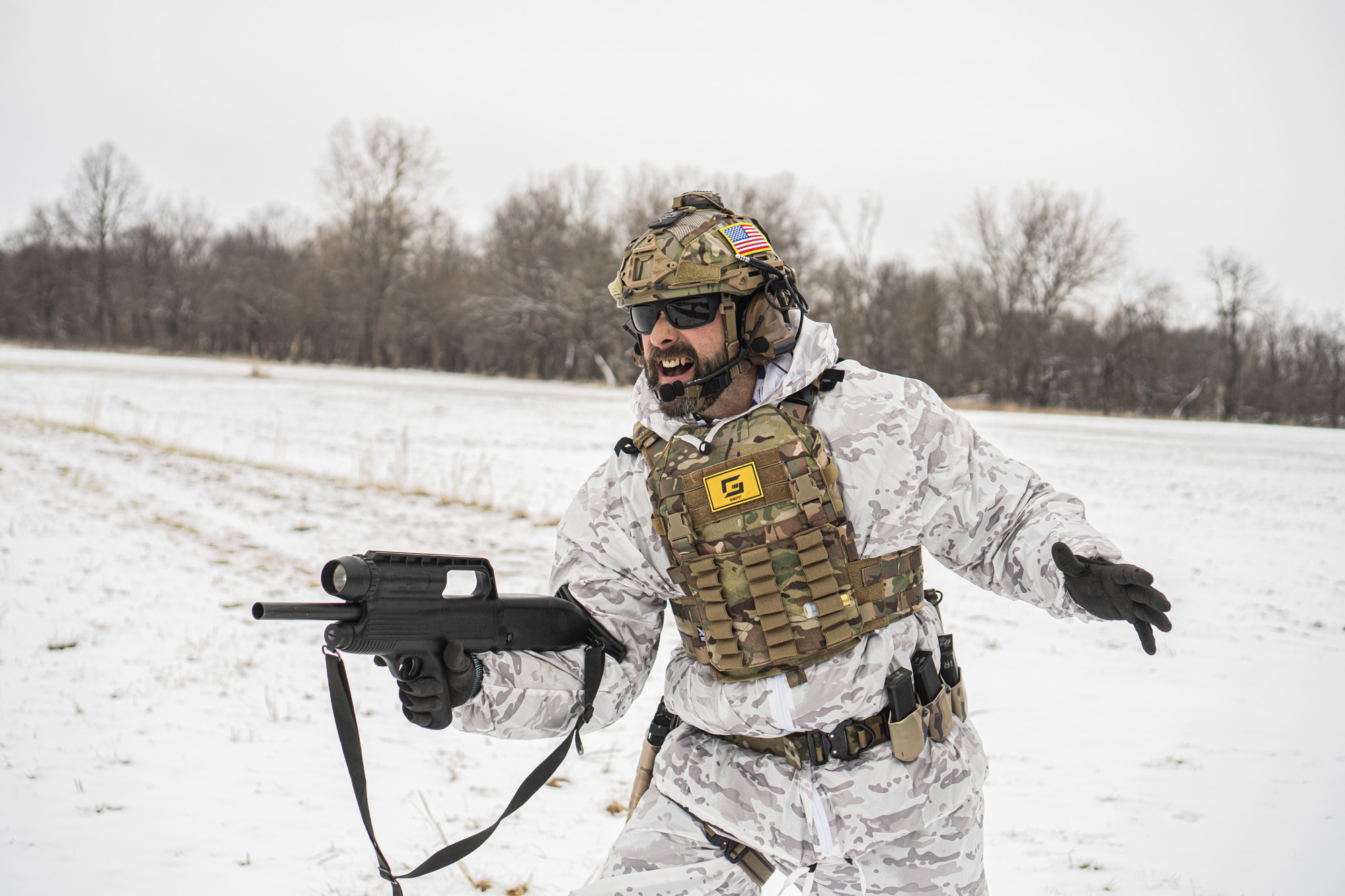 The Model 10 was produced in 1967, and the production stopped in 1977. Many agencies found the initial idea of this shotgun very interesting, and many used it. Though the shotgun in practice did not do so well, and as a result, many agencies stopped using it.

The High Standard Model 10 is a shotgun with its share of problems. For example, the gun can only be fired from the right-hand side. The spent shells are ejected violently from the left-right side and proved troublesome for left-handed shooters. The weapon actually has a warning label on it against being fired from the left shoulder. Many cite the biggest problem with the Model 10 is its inability to cycle. The manual for the Model 10 states that only "magnum" or high brass rounds were to be used. Using lighter loads like birdshot can result in the gun not cycling reliably.

After getting to shoot it, I can say that we had minimal issues. We used birdshot in the intro for our video on the High Standard Model 10 A, and we only had 1 round jam up. While using high brass, lethal rounds like the manual states, we experienced no issues. The only thing you will definitely notice is the recoil. 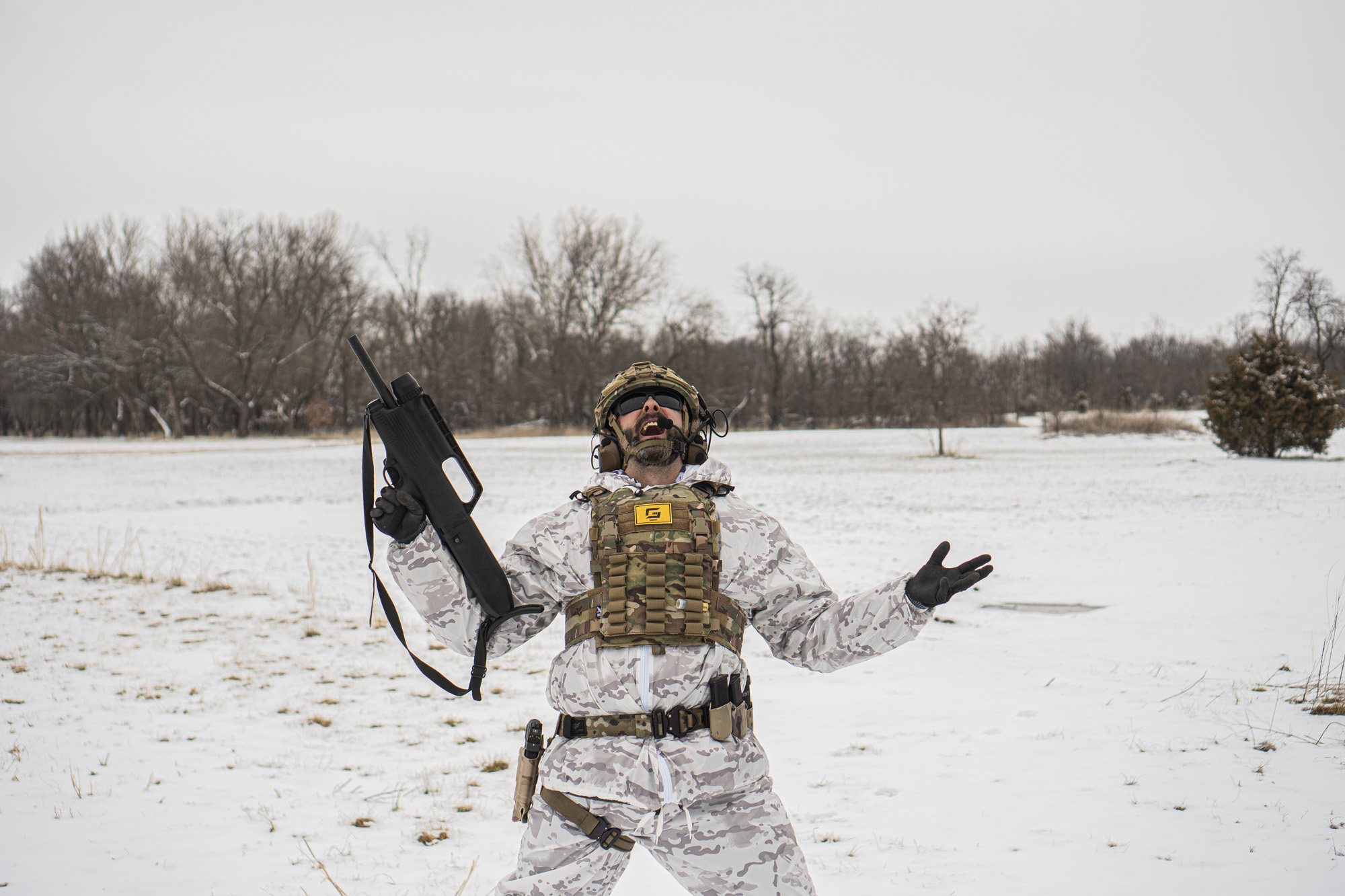 Today, the High Standard Model 10 A or B are not much more than collector's items. These shotguns can occasionally be found on the internet, including right here on GunSpot.com. Make sure to stay up to date with our website to spot more classic firearms listed or up for auction.