Standing out is a major challenge of gun production nowadays. Maybe it’s just my jaded vision and cynicism on the level of Joe Biden, but I don’t see another major innovation happening to firearms in my lifetime. This makes it hard for companies to show why their design is much better than others; however, nothing quite screams different or new like the Chiappa Rhino.

The appeal of the Chiappa rhino is clear to see in plenty of recent films and TV shows. Let’s face it, this thing looks bizarre, but that’s why many people love it. The way it functions is unlike any other firearms out there. This is where the appeal lies. Like I said earlier, many people, including myself, think that the history of innovation in firearms may be over, but here we are with this new revolver, unlike any other gun I’ve shot. So what makes it so special?

The Chiappa rhino has plenty of versions to suit anyone's fancy; we have five different barrel lengths, including a two-inch, three-inch, four-inch, five-inch, and six-inch. However, the two and three-inch versions do not come with the accessory rail and are double-action only. On top of this, we have multiple different colors to choose from. As much as we say that collecting and shooting guns is a masculine thing, let's face it, having plenty of options to make sure our gun is the prettiest as possible is an important part of choosing a lot of our firearms.

The Rhino also comes in many different calibers; .357 Magnum/.38 Special, 9mm Parabellum, .40 S&W, or 9×21mm cartridges. Again, the ability to get your firearm the exact way you want it is definitely why the gun is gaining constant popularity. One feature that seems to keep peoples eye on this revolver specifically is where the rounds come out of. Instead of the gun firing from the top of the chamber, it shoots out of the bottom. This means that it technically has the lowest bore axis of any pistol I’ve ever shot. This makes for a gun with very little muzzle rise. Instead, the kick pushes into you, which makes it much easier to control. We shot the .357 version, and it was very enjoyable to shoot kick-wise.

Let me clear something up with this gun, I’m not the biggest fan of it. Some underlying issues can be a problem for some shooters. One is caused by the low bore axis. Something that is a trade-off for the low recoil is the cylinder in the firing position is very close to your hand. Even when holding the gun reasonably, if you aren’t holding it in a specific way, you will burn your hand. Keep in mind this is essentially a small explosion right next to your fingers, and this isn’t just a small burn-hair-off kind of pain. This can cause some issues with the enjoyment of shooting.

If you’re able to consistently avoid this burn, this may be a great range toy and collector's piece for you to hold onto. While I might believe it’s more style over substance, sometimes, in a world lacking innovation with firearms, this may be exactly what you're looking for. 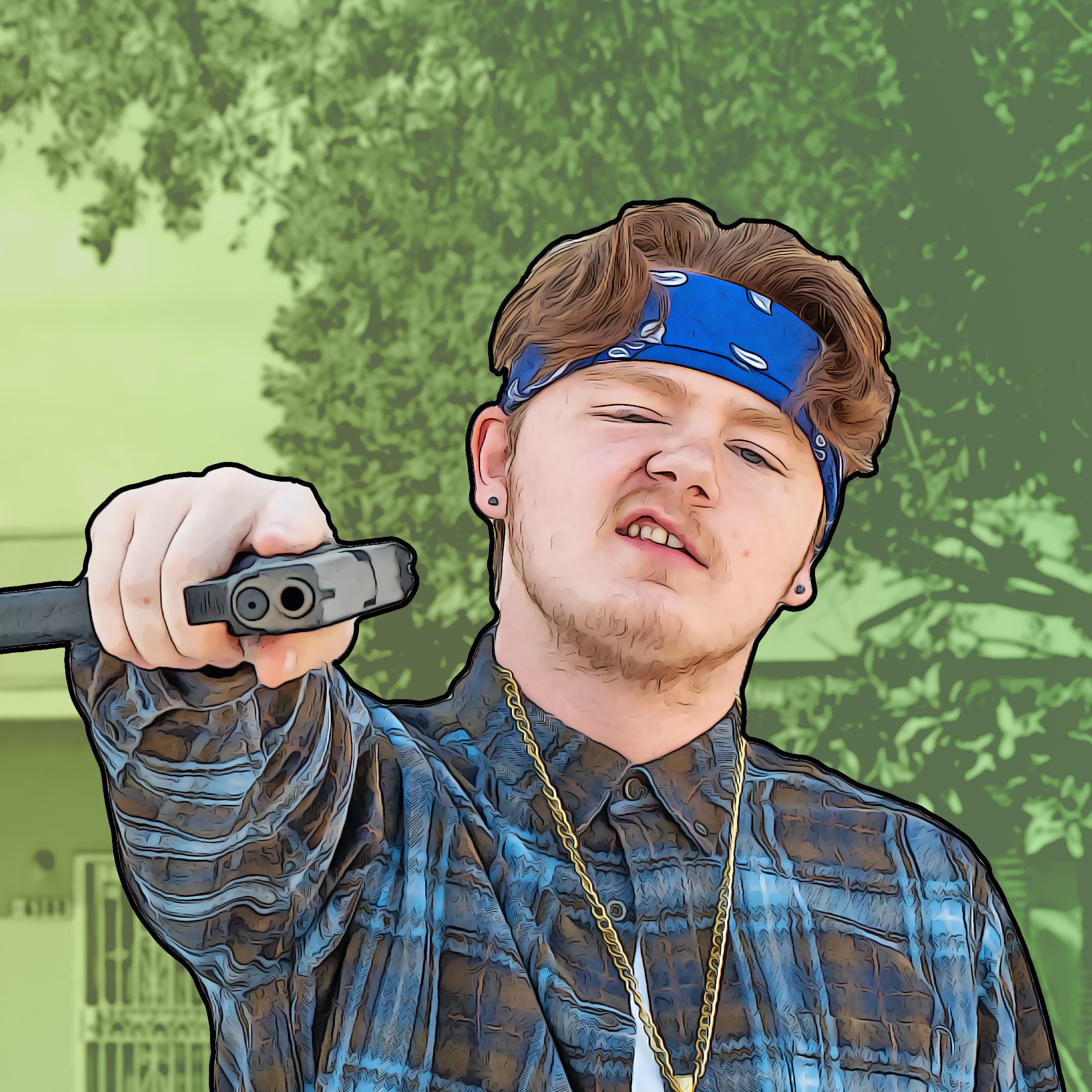 I'm a Content Creator at Gunspot. I create entertainment for the consumers of the gunspot website and youtube channel. I also create Educational and Political content for the website and channel. I've loved making movies since I was a kid and am happy to fulfill this drive to create and entertain viewers like you.