Stories From A SWAT Sniper

Grant LaVelle is the Chief Instructor for Maximum Life Expectancy in Joplin, Missouri. Grant is also our instructor here at GunSpot. On our YouTube channel, you can see videos where he shares lessons he’s learned over a career in the Marines, SWAT, and private security. Grant started teaching Marksmanship and firearms skills in 1992 after completing the Marksmanship Instructor School at Camp Lejeune, NC, while serving in the Marines. Upon leaving the Marines, LaVelle entered law enforcement, serving in various areas, including patrol, Investigations Bureau, SWAT, sniper, and range officer. Today LaVelle is a private sector instructor who teaches everything from a pistol to long-range scoped rifle classes. Today he will be the first to admit he trains more with a pistol since his everyday carry is now a concealed pistol and not an M16A2 or bolt action rifle. 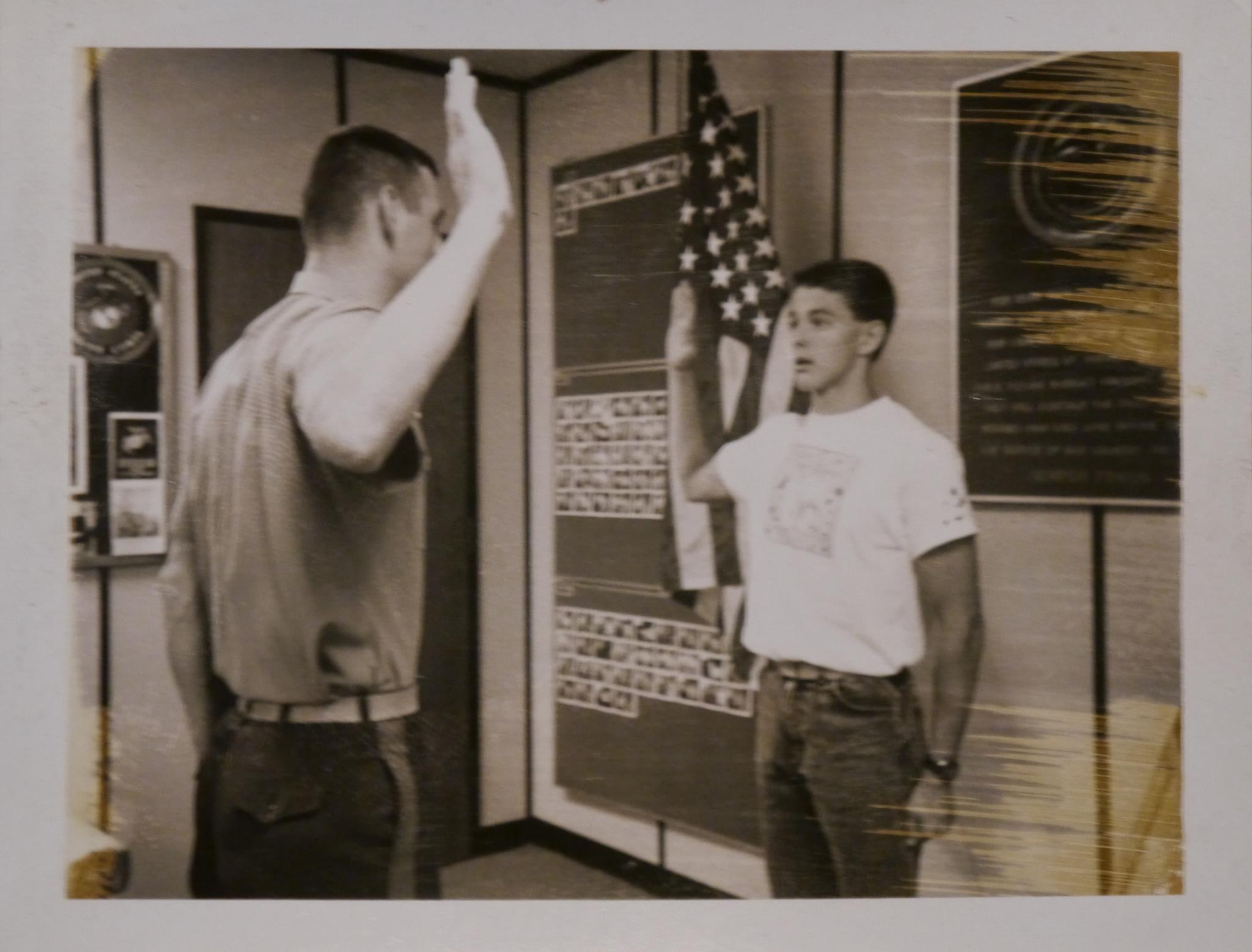 We decided to sit with LaVelle and ask him some questions about what it’s really like to be a sniper and share some stories about his real-world experience.

HOW DID YOU GET STARTED AS A SNIPER?

LaVelle stated he really had his appetite wet for sniping upon his exit from the Marine Corps. He spent some time with a sniper platoon on his way out, which got him interested. Upon leaving service as a Marine, he found his way into law enforcement. “Once I got into law enforcement, I went through a couple of different agencies before I landed at the agency I spent 20 years with,” LaVelle said. “Boom, I was on the SWAT team, sniper team, and spent the bulk of 18 and a half years as a SWAT sniper.” 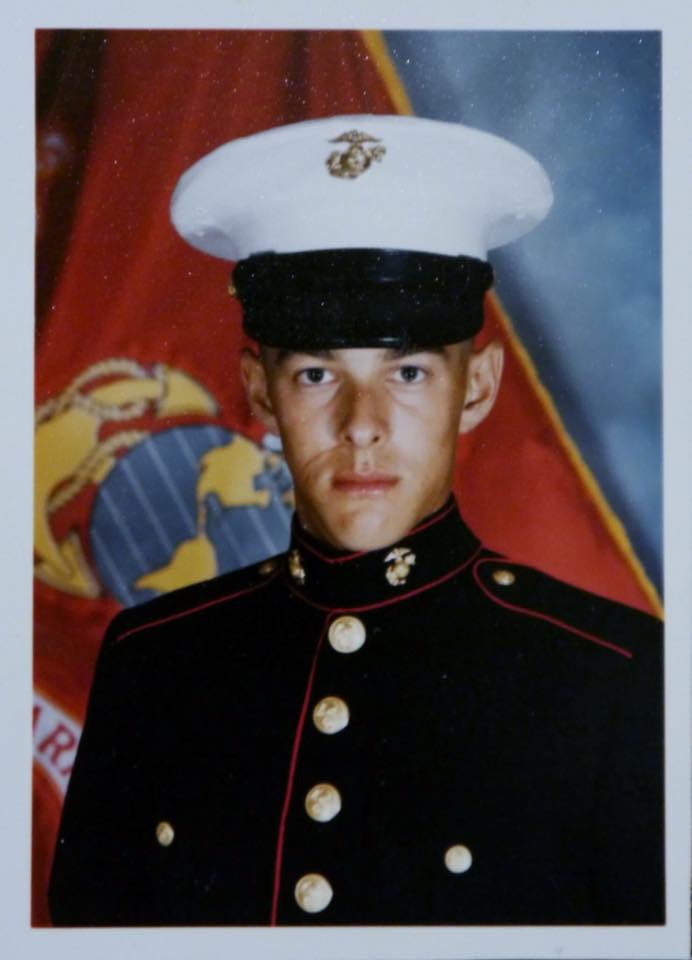 IS BEING A SNIPER SIMILAR TO HOLLYWOOD’S PORTRAYAL?

The short answer is it’s mostly not similar to Holywood’s portrayal. Movies about snipers like Shooter, starring Mark Wahlberg, are not the norm. Holywood, over recent years, has found movie plots revolving around snipers and Navy Seals to be popular, so that’s partly the issue with the unrealistic portrayal. “More times than not, your job involves intelligence gathering. Whether it’s military or law enforcement, it’s really the same thing. You’re there to be unseen, and you get the best intelligence when you are unseen,” said LaVelle. “Ultimately, you are an intelligence gatherer first. You’re a leadership resource, whether it be SWAT leadership or a battalion commander. You’re there to give them eyes and ears on whatever battlefield you’re at.”

WHAT WAS YOUR LONGEST SHOT ON A THREAT?

“62 yards,” Lavelle stated quickly. “Which is probably slightly above the average length of police sniper engagement. Sure, there have been some longer shots, but those are extremely rare. 62 yards for me was from one street across an alley to a house on the next street over, and that’s ‘cause that was the only place I could set up.” LaVelle made it clear that the visions we imagine of snipers having to take out a threat from 700 yards to a mile are not regular everyday occurrences. Although there are clearly shooters who would do it and have, it’s not common. 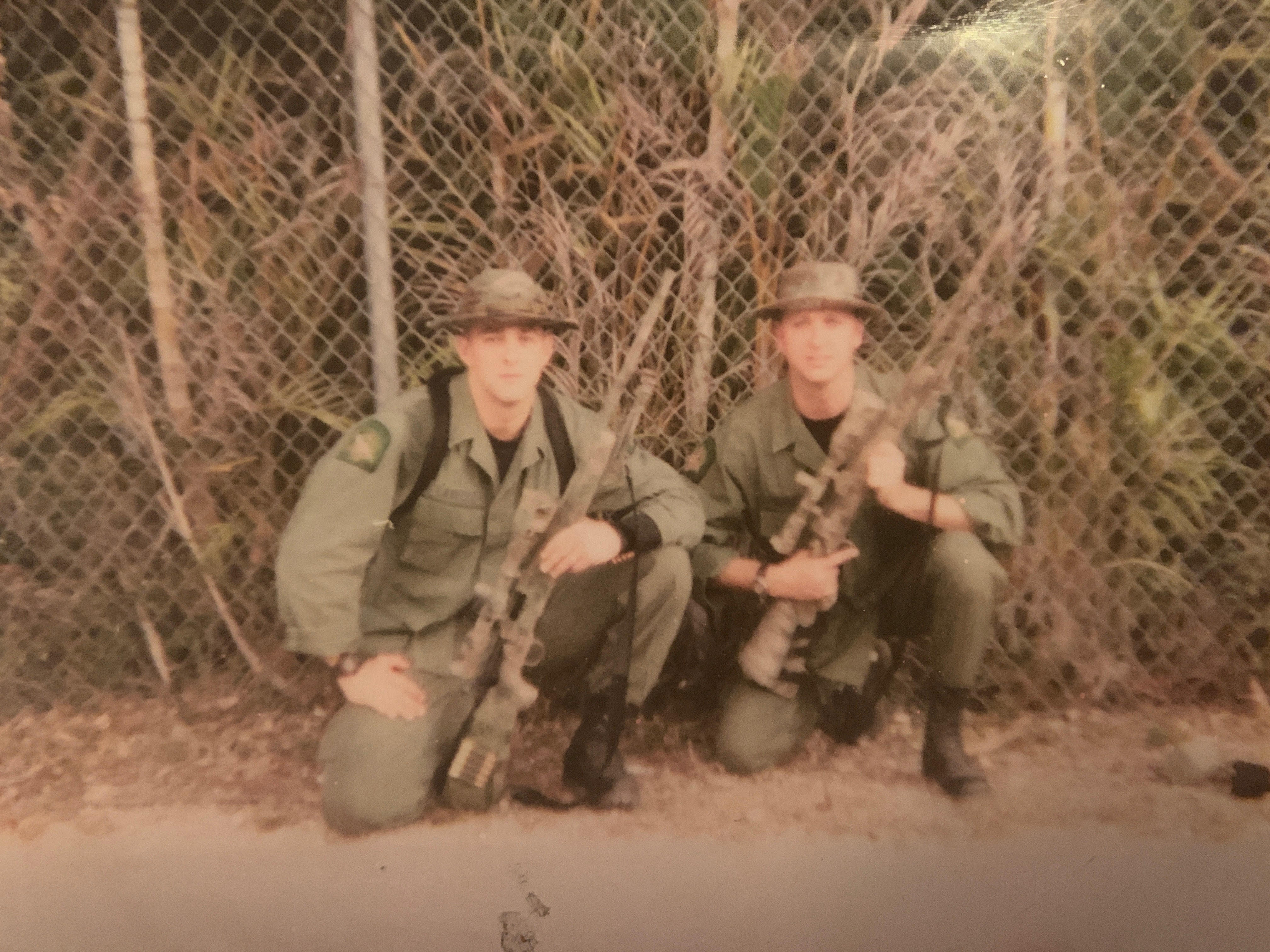 HOW MANY SHOTS DID YOU TAKE IN THE LINE OF DUTY?

In eighteen and a half years as a sniper, LaVelle only took two shots. LaVelle’s first shooting was a suspect who had armed and barricaded himself after attempting to kill his wife. When the first patrolman arrived on the scene, the subject began shooting at the officer. Luckily this officer was able to pull back and remained safe. Over the course of four to five hours, the suspect fired about 40 rounds on the officers. “The subject was really pretty savvy in the way he maintained his cover and concealment. No one ever actually saw him as he was shooting at us. Until that one time, he exposed himself, and I shot him,” said LaVelle.

The second shooting LaVelle was in happened fast. A murder suspect had taken a hostage. LaVelle sprinted to the scene, deployed his rifle as quickly as possible, and took his shot before the subject could get the hostage inside a local hotel. Reflecting back on the two shootings, LaVelle said, “Both shootings were utilizing a sniper rifle and sniper ammunition, but both were very different types of scenarios, very different types of setups.”

WHAT ADVICE WOULD YOU GIVE TO ASPIRING SNIPERS?

Lastly, we asked Grant to give some advice to those dedicated to serving in some capacity, whether it be military or law enforcement. Specifically to those wanting to be snipers, what advice would he give? His response “take all the posters off your wall. Paint the wall, sit 6- 8 inches from that wall and stare at it while the paint dries and if you find enjoyment in that as far as what a sniper normally does, you’re going to be cut out for the task.” The point is that a sniper is more than just a shooter. You are a gatherer of intel, a watchman, and a leader. It’s not glamorous. You will lay on your belly in the mud, the rain, and the snow. You will be the first one deployed, just to possibly lay in wait for hours or even days for the rest of the team to arrive and carry out the objective. 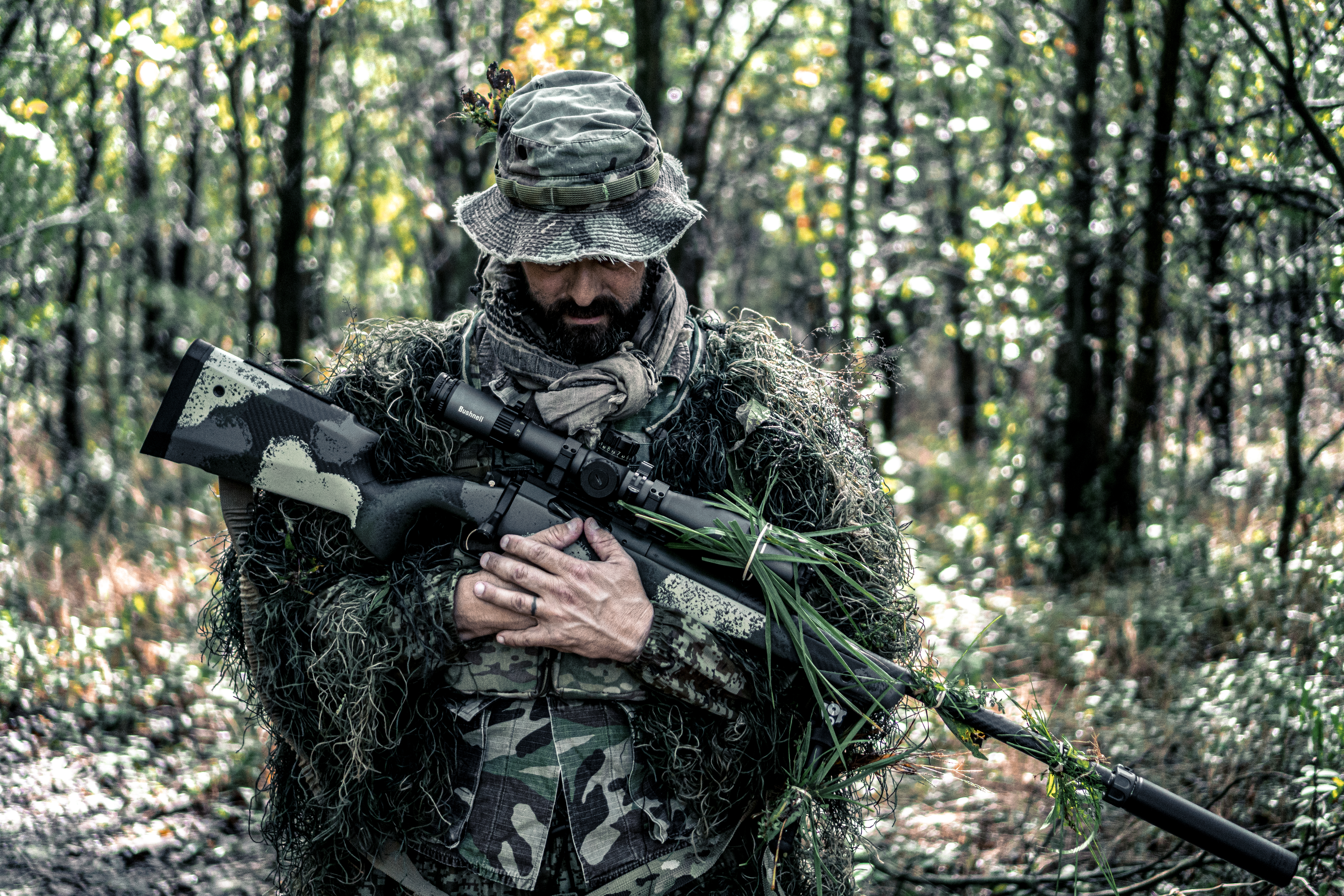 “It definitely requires someone mature and patient and willing to tolerate that. While at the same time, you have to physically beat your body into submission to do the things that any high-performance athlete needs to do” said LaVelle. “Sometimes you have that stereotypical SWAT sniper callout where you are stationary for hours leading up to the shot. Other times, you’re grabbing your rifle and quickly throwing it over the hood of a car or sprinting to a location and letting a round fly in a matter of seconds. When the excitement comes, it comes with a boom. It can go from nothing to everything in the blink of an eye.”